Being a reporter is a great job with many rewards, but it can be stressful. Sometimes I take a break from the strain of that and return back to where I really started as a professional photographer - portraiture. In the beginning, I would shoot anybody that would pose then run into my makeshift darkroom that was in a very tiny bathroom.

I had a set of cheap tungsten lights but I really learned how to make them work. They were very hot and only lasted six hours. I brought 100-foot rolls of film and loaded my own. It was a lot of trial and error.

Then I got a job shooting for a fund-raising company. I was paid $150 a day and I would shoot two days a week. I thought that was the most money in the world and in the early 1980's it did seem that way.

I noticed that another photographer there never used a light meter yet still produced great portraits. I stuck to him like glue and learned that he had been taking portraits since the 1940's. Early in his career he would go door to door and offer family or baby portraits. He carried a 4x5 camera and only shot two exposures per sitting - unheard of, but back in a day when large format film was the norm, it was also expensive.

I really learned my trade from him. After shooting all day we would go to a restaurant to eat and I would fire a hundred questions at him.

Today many non-professional "pro" photographers look at a session as quick, easy, extra money. They do not consider the classical set up orRembrant lighting or light ratios or proper posing techniques or any of the other hundred things to consider when making a portrait. They just shoot away until something looks good, and not knowing how they did it the process starts all over again with the next sitting.

Now don't get me wrong, there are still real professional photographers out there. A couple of my competitors have put years of work into their craft and it shows. The portraits they produce are great.

For me it is not just a job - it is a commissioned opportunity to make something that will outlive me. A chance to leave something behind that people for decades can admire and take great satisfaction in and a way for generations to look back and remember that special loved one.

Back when I started there was usually a portrait studio in town that covered weddings, portraits and sometimes school portraits. Today they are almost all gone. Many people take family pictures with their cell phones, and I have to admit, cell phones are equipped with high-resolution lenses and capabilities, but it is not the same as having a pro set up the shot, pose everyone correctly, take the portrait and mount or frame it to your satisfaction.

We also offer a silver-based print using real film from 4 inches by 5 inches negative. We then make a contact print on 5x7 paper. It's classical and very unique.

So if you want something for your home or office, something that is one-of-a-kind, something that really stands out and is not the same as department store packages or cell phone pics then you need to call Adam Productions. We can print a custom, real film and paper 5x7 contact print or a 40x60 inch portrait for over your fireplace. 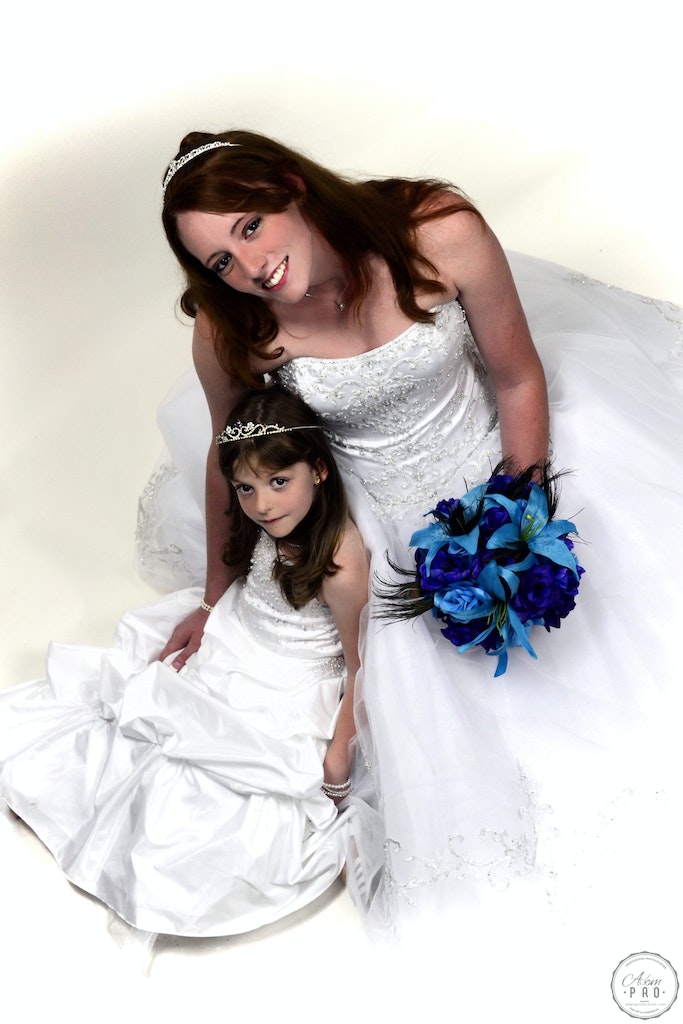 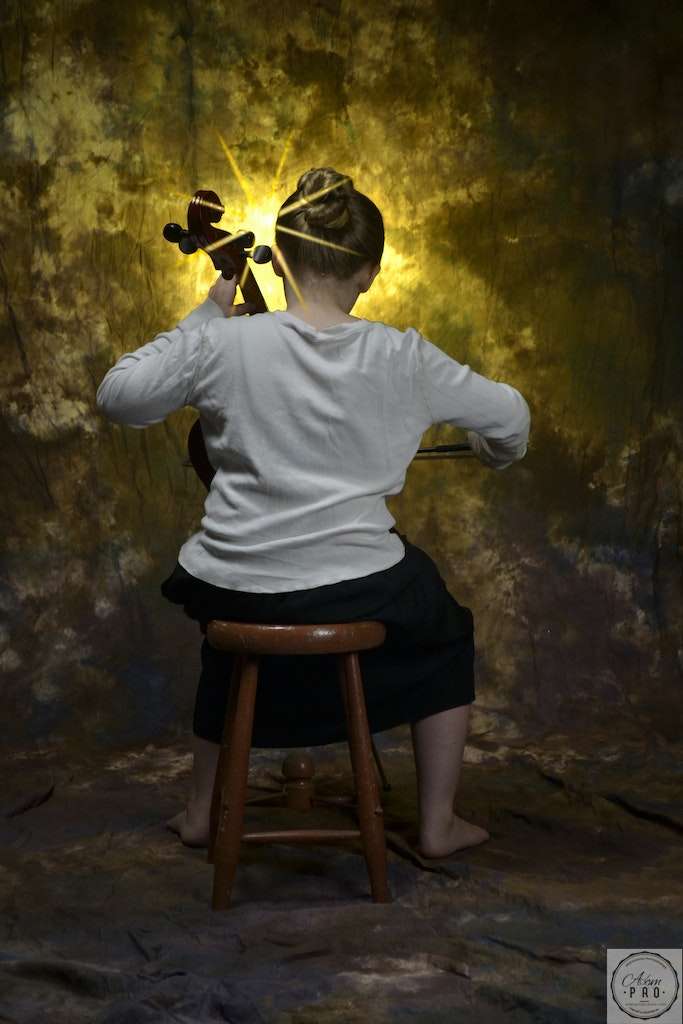